A “How-To” from the Creators of Verso 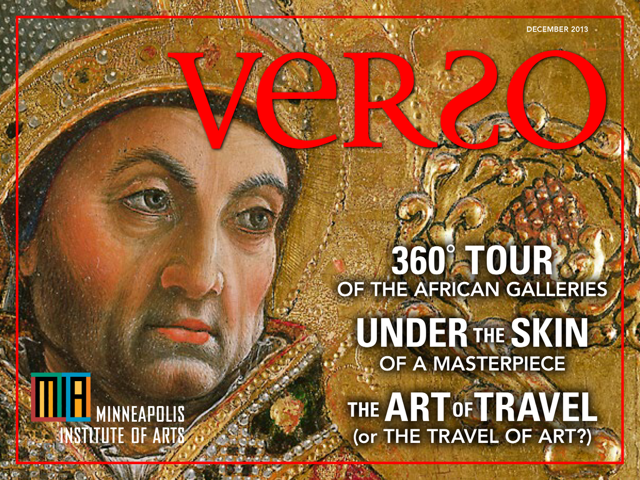 Job roles for museum creatives don’t tend to jibe mid course. Instead, most of us chart a trajectory and steer it to shore, adapting along the way. But what if a tool emerges that capsizes conventions and puts in play skills waiting to be tapped or developed? All heaven can break loose. 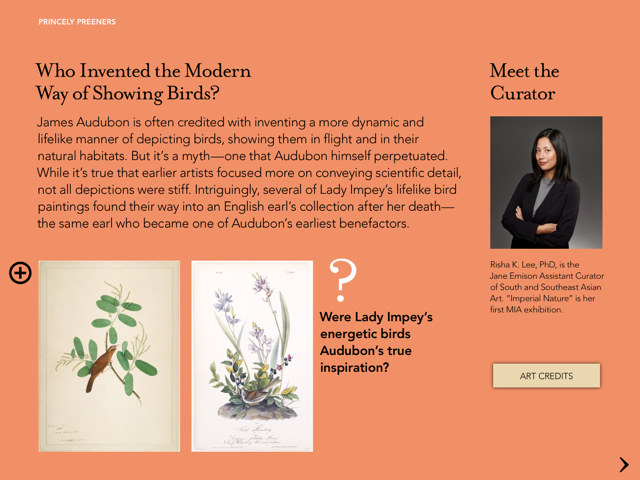 That was the case in the genesis of Verso, the multimedia magazine for iPad produced by the Minneapolis Institute of Arts (MIA). Available for free download in the iTunes App Store, Verso is a content-rich arts tool developed by scratch to deliver the most engaging experience possible. And it has allowed us—a print designer and a writer/editor—to reinvent ourselves as the in-house storytelling team chiefly responsible for its bimonthly creation.

What follows is a story of how Verso came to be, with tips to stimulate your next big challenge.

Now, with seven issues released to the world, 10,000 subscribers (and counting) and three major awards, it seems as if Verso had been ripe for delivery all along. But the baby—never planned for, awkwardly birthed—was, happily, adored and indulged upon arrival. And that’s the best origin story we can share.

See Verso yourself: The latest issue of Verso is free for iPad at the iTunes App Store. A web viewer is also available. Also, here’s a really nice article about Verso in Mpls.St.Paul magazine.

Kristine Thayer is co-content strategist and project lead for Verso. A senior graphic designer specializing in nonprofit and corporate brands, Kris pulls a second shift as the co-founder of Pasta Zola restaurant in Eden Prairie, Minn.

Diane Richard, co-content strategist for Verso, has worked as a writer/editor at the MIA for a decade. An award-winning radio reporter, she also operates 2 below zero, a nonprofit dedicated to creating thoughtful, thought-provoking public media.